A Brief Moment of Vulnerability

My life is a complete 180° from where it was a year ago. A year ago, my long-term live in relationship imploded/exploded and resulted in police action and me having to move within a month. Which I believe I’ve touched on before. What I didn’t touch on is how Important and essential Community is when you are struggling.

This last year has been a year of complete and total change for me. From the inside out. When January began, I had a New Years that I don’t quite remember, but nonetheless ended up being incredibly eye-opening into seeing how far my then-current patterns and behaviours had taken me from my intended path.

As an unexpected benefit of my “domestic violence” call to the police, (that’s still a strange phrase to be associated with), I was privileged enough to be able to have access to weekly therapy. Which I have gone to consistently. Without therapy I would not have been able to begin the process of unraveling and unpeeling a lot of the damage done in my last relationship - including the damage done by a long-term relationship in my early 20s which left me in a place susceptible to the type of treatment that I dealt with in my previous relationship.

Therapy is a valuable tool, and it IS for everyone. I truly believe that EVERYONE, no matter how well adjusted you believe that you are - can benefit from some form of therapy. Take the time to find one who fits with you - for example - if you are very religious - don’t try to force yourself to continue to go to someone who may not share your faith. And I don’t mean that if you’re a Christian you can only go to Christian therapists (though sometimes I’m sure it could help), but find someone who takes what you take seriously, seriously as well. It is an important step in long-term care and compatibility. My therapist is Jewish and I’m a Witch, but she understands that it is an integral part of who I am, and doesn’t dismiss it.

When I was going through all of this transition - leaning on other people was essential. I had friends come help me move, come with me to the police station, and listen to me when I was freaking out about the process before, during, and after. It was incredibly difficult for me to ask for help, because I am so used to being the only one that I consider capable, and that I have been let down consistently by people I have been led to trust, that leaning on others and asking for help, was a huge step.

Do you know what I discovered when I let my walls down (kinda), and asked for help? PEOPLE WERE THRILLED TO HELP AND ASSIST. Most of the time, your friends want to help. The struggle comes when we have to get over ourselves and our fears of rejection (or whatever else it may be) and ask for help? Because YOU DESERVE IT.

Throughout all of this: dissolution of my relationship, moving, and reestablishing myself - I was still studying/working toward my Ordination. And on August 3rd, 2019, after 4 years of study: blood, sweat, and tears, I became Ordained as a High Priestess of Hekate from the Novices of the Old Ways. Even when my former person derided my faith, my work, and my people, I kept on. I didn’t know where it was going to lead. Or end up. I’m surprised and blessed to say that I am happier than I ever could have imagined in such a short amount of time. I have a person who supports my work, supports my self-betterment, and supports the life that we are going to create together. I had no idea that things would turn out like they have, but I never lost faith. There will be dark times - that is just a part of life - there were times last January that I stayed up the entire night (while still trying to work two teaching jobs) because I was fearful that my former person would violate the OOP. If it is still difficult - then it isn’t over. Keep the Faith.

Because sometimes… that will lead you to a path that you never thought possible. 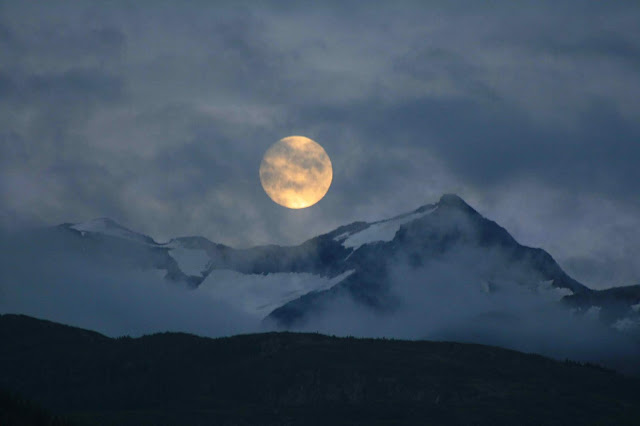 Changes Clergy HighPriestess Witchcraft
EnodiaoftheKeys
Musings and rants and perhaps a bit of interesting advice on everything ranging from magick, spirituality, education, and everything in between.

EnodiaoftheKeys
Musings and rants and perhaps a bit of interesting advice on everything ranging from magick, spirituality, education, and everything in between.